Driver’s If you would like to be included in the 2019 Year Book. Please download the form below and email to tnc900@srt.com. These forms must be submited by May 12th! Any questions please contact Bonnie Joern on facebook.

Back to Membership HQ 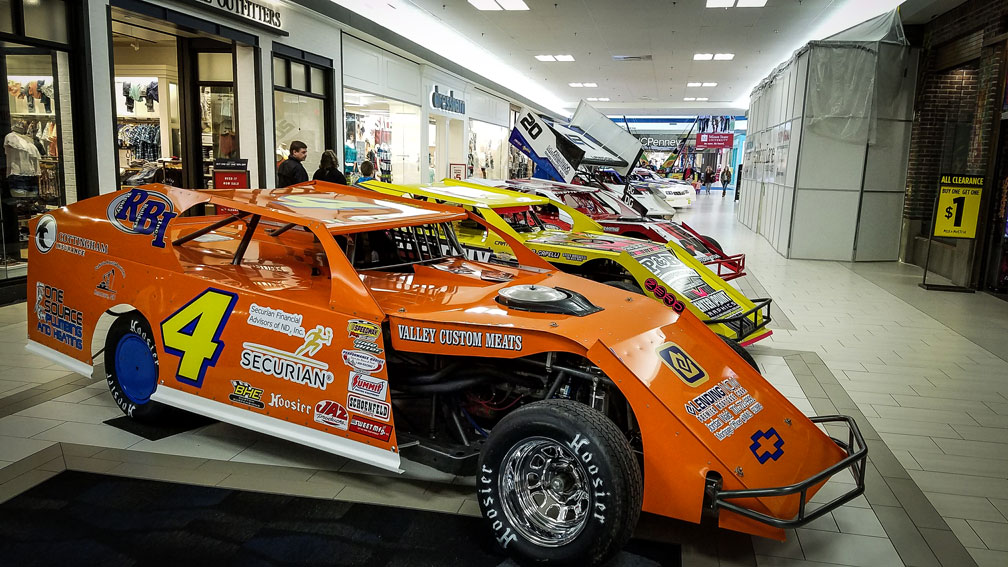 Open Registration for the 2018 Mall Show

Let us know if you would like to put your car in the 2018 Mall Show at Dakota Square Mall in Minot! We limited space so please follow this LINK and let us know if you can bring your car! The show is from April 18th – April 21st. We can start bringing cars in as soon as 7:30am on Wednesday and they can start being taken out at 7pm on Saturday. If you have further questions please email us at racenodak@gmail.com
Register Here 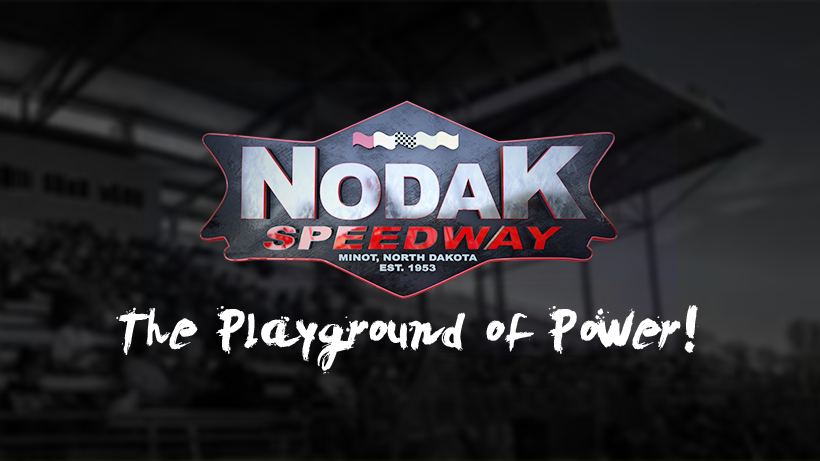 There will be a new start time schedule for this coming up race season at the playground of power. After a split poll at the general membership meeting the Board of Directors voted to change the start times for the 2018 race season from a season long constant of 6pm to starting at 6pm in the month of May and 7pm from June to September. Start times have been a sensitive subject, but the board hopes that the later start times in the summer will help with track preparation and hopefully will have a few other benefits for fans and racers alike.
Back to Latest News
Next Entries »